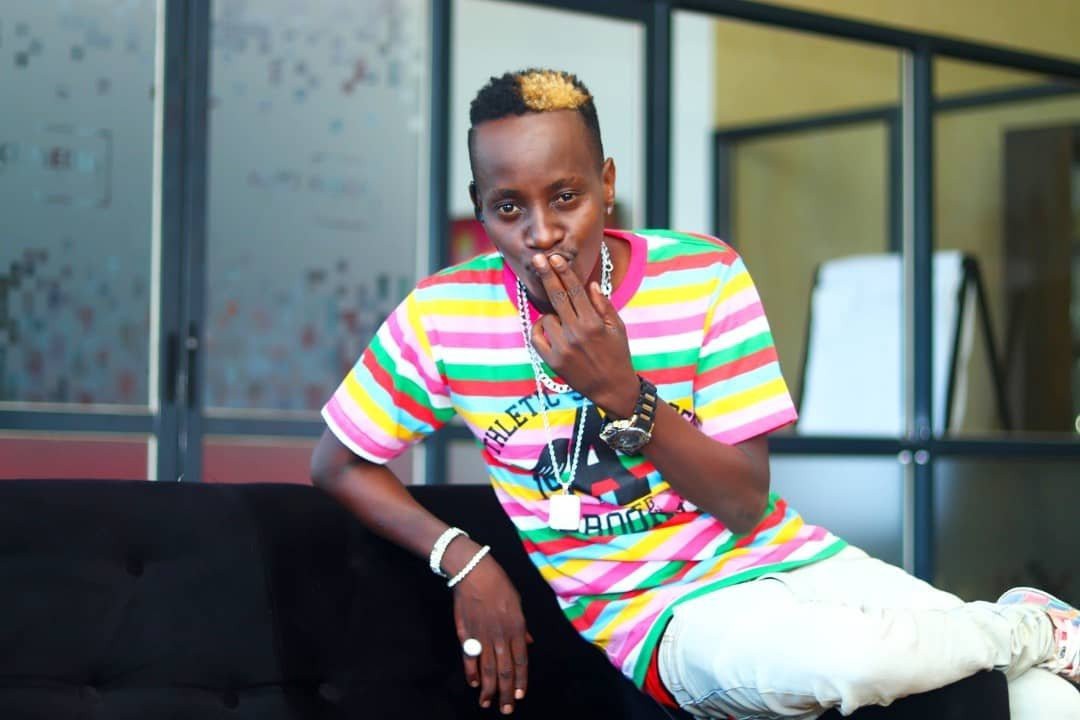 Mc Kats was born to Pastor Juliet Lubanga and Hajji Sula Lwanga. MC Kats studied from Namilyango Primary School. He later went to Busoga College Mwiri but he was expelled. He completed ‘O’ level at Kitante Hill School and ‘A’ level at Makerere High School. He then pursued a diploma in Journalism and Mass Communication at UMCAT. Mc Kats journey to fame started in his teenage years during his highschool time when he began emceeing in different schools in  his S.2. This was groundbreaking for his emceeing and TV personality career. His name started growing and being chanted is various schools in Uganda. He later got connected to another big fish in the emceeing world, Mr. Mosh who works with Xfm. He later got a contract with WBS TV at 13 years as a show host of Teen’s club. He later joined NTV Uganda for NTV Xposed, then after a few years joined NBS TV for NBS After 5, which he was later on joined by  Douglas Lwanga. He later headlined so many concerts in Uganda like Beenie man’s show, wizkid’s show, and so many other events.

He is currently engaged to singer and music partner Fille Mutoni and the two have two children together. Despite all the ugly rumours, the two are tight like two peas in a pod. They break up and reconcile afterward. They are now apparently engaged. MC Kats is one of the many Ugandan celebrities with a lot of kids, some he doesn’t even know.