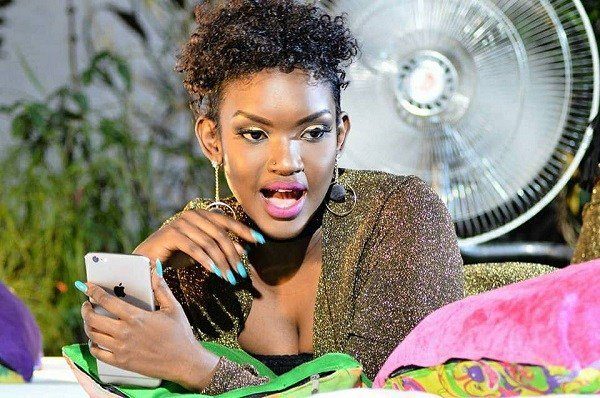 She went to Nakasero Primary School and later attended Lubiri Secondary School for O-Level. She completed her A-Level studies and graduated with a diploma from Standard High School. She attained a bachelor’s Degree in Public Administration from St Lawrence University. During school, she always got emotioFille Mutoni was born to Peter and Odette Rwibasira. Both her parents are of Rwandan ancestry though she was born in Uganda. nally bullied due to her weight. Before her music career, Fille was a choir girl at Rubaga Miracle Centre, little wonder her faith in God is undisputed. She got famous from her first song “Where have you been at” in 2013. She later released “Gat no money”  which got her utmost public attention, “Hello”, a collaboration with Rwandese singer Bruce Melody,  “jaribu, double trouble and katijjo that topped charts nationwide in 2017.She staged her first music concert in February 2018. In one of her interviews, she claimed that singer Juliana Kanyomozi and Lauren Hill as her music icons and role models.

She is currently married to Tv personality Mc Kats with whom she has two children. Their relationship has not always been all rainbow and sunshine. She is often criticised for having a relationship with him. Rumour has it that she is in a relationship with Mc Kats despite knowing that he has kids in almost every district of Uganda, because he promised to help push her career forward. But the singer says she is not much after ‘the money’ as most girls of her age are while entering a relationship, all she needs is someone who is genuine and honest. The two met at one of the ‘Kadanke’ fetes where a friend of hers had invited her to see teens enjoying themselves. He was emceeing and when she performed, he liked her voice, they started chatting and romance sparked off. They both got engaged in 2015 at the Buzz Teeniez awards.

We couldn't find anything to relate to Fille Mutoni 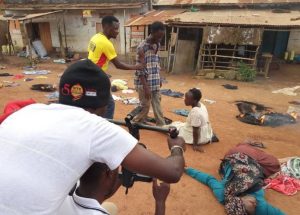 UGANDAN FILMS THAT GOT INTERNATIONAL ATTENTION!! 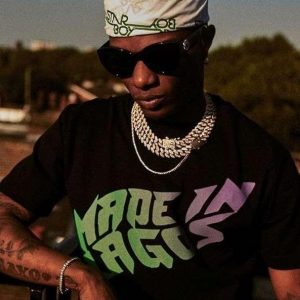 KNOW ALL ABOUT WIZKID’S UPCOMING ALBUM ON EEBO; 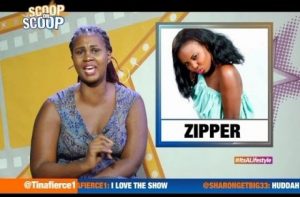 Be your favorite Philippines star stalker!! 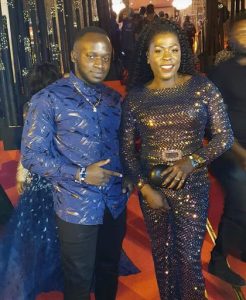 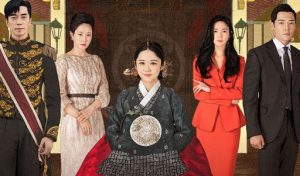 Top romantic Korean dramas you must binge watch before this year ends!!